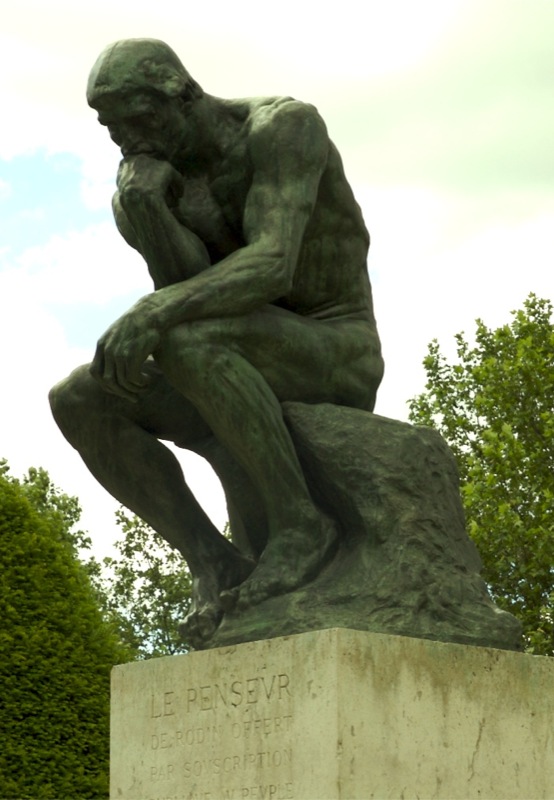 I’m about halfway through reading Examined Lives: From Socrates to Nietzsche, by James Miller. For those unfamiliar with the book, it’s a set of profiles of 12 philosophers over the last 2000 years, focusing in particular on the relationship between their philosophy and the way they lived their own lives.

As I’ve moved through time from the ancient times of Socrates, Plato, Diogenes, Aristotle, and Seneca up through the classical period of Augustine, Montaigne, Descartes, and Rousseau, the thing that has struck me most is the change in the position of a philosopher within society. Early philosophers of the Greek and Roman era cultivated, for lack of a better phrase, a cult of personality around themselves, where they were seen as figures to emulate in one’s life, behavior, and even thought.

The ancients had a term for this – the “scholarch.” Plato was the first to have the official title, as head of his Academy, but the term is certainly suitable for earlier philosophers like Socrates as well, whose academy was the public square, where bystanders “were invited to join in the ongoing argument he was holding, with himself and with others, over the best conceivable way to live.” Aristotle, Zeno, Epicurious, and others also had official titles as Scholarchs of their own respective schools, and even Seneca was known as “the most famous orator in the empire” (back when orators could be famous) and eventually a “friend of the emperor” to Nero, “one of the three most powerful people in the Roman Empire.” 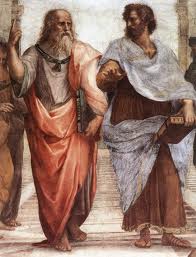 This high place in society seems to be a far cry from the position held by later philosophers such as Montaigne, who was a nobleman by birth but became “a master of oblique criticism” in order to hide his philosophy from the warring Catholic and Protestant factions who seemed to care little for seeking deeper truths as opposed to arguing religious dogma. Descartes “tried to conceal his work and whereabouts, instructing [mathematician Marin] Mersenne on more than one occasion to lie about his activities” because it was considered heretical to hold “‘any public debate other than those approved by the doctors of the Theology Faculty’ of the Sorbonne.” Not only were these philosophers no longer seen as the epitome of scholarship and fine examples of how to live one’s life – they were actively persecuted for their work.

I’ve not yet completed the book (Kant, Emerson, and Nietzsche are yet to come), but I’m hard-pressed to find examples of figures similar to the ancient scholarchs in modern society. Certainly we have systems of apprenticeship in areas like academia, where students are bound to a particular advisor for a period of time as they learn their discipline. But (at least in most cases), students only look to their advisors for advice in academic matters – it is not expected that the student will emulate their professor’s actions and way of life in as deep a way as Plato followed Socrates around the streets of Athens, for example.

In another vein, there are certainly thought leaders among politicians (e.g. Barack Obama, Sarah Palin, Glenn Beck) or the technorati (Steve Jobs, Paul Graham), and many of followers formulate their own views based on these leaders. But again, the dedication seems almost superficial when compared to the way someone like Plato or Alcibiades hung on Socrates’ every word (at least until the latter decided he preferred being a tyrant to being a philosopher).

Is there still a place in today’s world for scholarchs? These learned, if imperfect, men who dedicated their lives to introspection and cultivate a following of others interested in the same goal had an important role the intellectual underpinnings of the entire western world. Is our world too fragmented and our echo chamber too loud for someone similar to exist today?